The Under 16 Boy’s competition was probably the pick from the weekend, with 10 sides all vying for the title. But the pedigree of the Hawaiki Roa team shone through to win the grand final, and create a perfect day for the Hawaiki Roa Maori Community. They completely dominated the weekend with wins in the Men’s and Women’s grand final, and although the Roa side didn’t play perfect football all weekend, they showed up when it counted against a tough Ngati Kahungunu side.

With both teams already facing off in a pool game on Saturday night, the Kahungunu side took the spoils in a hard fought contest 16-10. But the tables turned in the all Maori grand final, with the Roa boy’s showing a slick pair of heels and some serious ball movement to emerge victorious. Both teams showed amazing ball control, and a willingness to play expansive footy from deep in their own half, but Kahungunu were their own worst enemies at time in the final, giving a few too many errors to the Hawaiki side.

On the back on explosive performances from Ashley Collard and Stirling MacDonald, the Hawaiki Roa side dominated most facets of the final. For Kahungunu, Jose Leef and Archilles Packer were valiant in defeat, but just made too many mistakes against a strong Roa team, who thoroughly deserved their victory in the end. 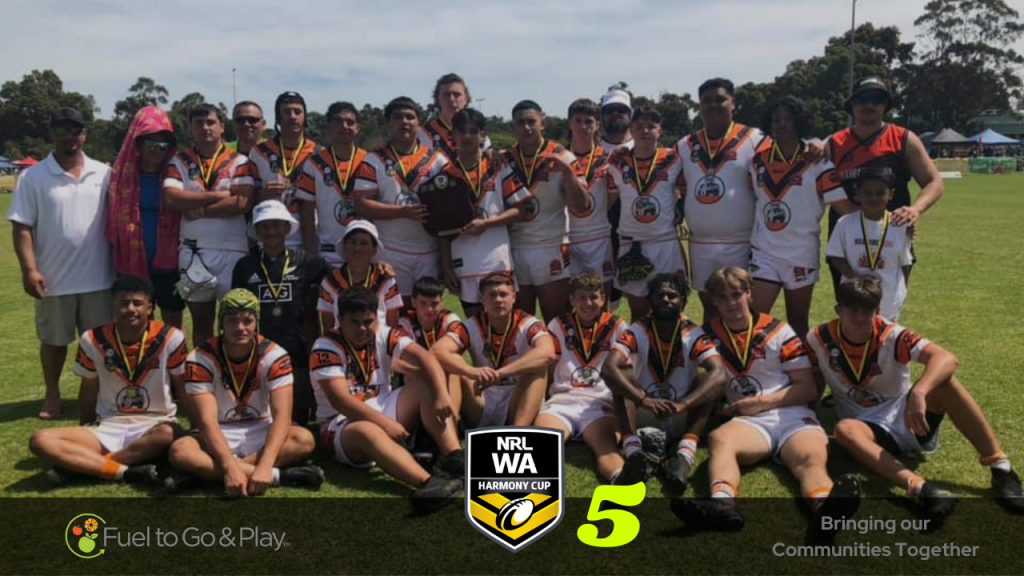