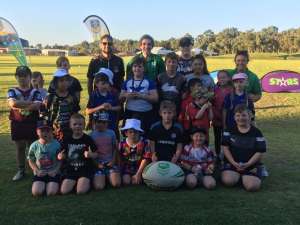 NRL WA would like to congratulate Dennis Hodges on being named the inaugural President of Mundijong Rugby League & Sporting Club.

Hodges, who was appointed to the position of President last week, will work alongside  Phil Gibbons (Vice President) and Luciana Cox (Treasurer), in leading Mundijong forward.

“I’m excited to get something off the ground and establish something – especially for our area,” Hodges said.

“I thought I’ll take the lead – I’ve never been involved at this level.”

Hodges, who started playing rugby league as an 8-year-old for the Dubbo Westside Rabbitohs in 1978, says Mundijong hope to build strong relationships with both Touch Football WA and NRL WA.

“[It’s about] establishing a sporting association between touch football and rugby league so it’s not competitive between both – that they’ll complement each other,” Hodges said. 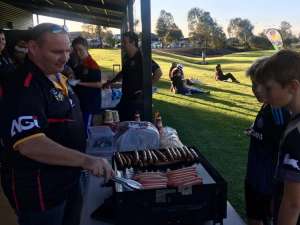 “For those parents who have concerns with contact sports it’ll be great to get the kids into touch footy first – they’ll learn the basics of running and passing the ball.

“It might open up the door for people [from other sports] to look at rugby league.”

The sporting club, who will be based in the Serpentine-Jarrahdale region, have hosted Open Forum events and Come and Try sessions – to great success.

“This sport will grow, and it will grow with the community kids,” Hodges said.

“I think it will become a very well-established team, but more so a sporting association.”

Above all, Hodges plans on creating a strong community-based focus at Mundijong.

“It offers a lot more than just coming to play sport – it’s support in the community,” Hodges said.

“We can become anything.” 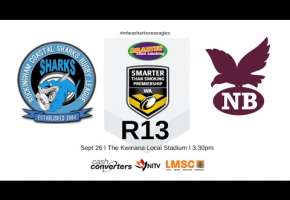 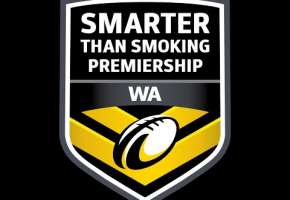 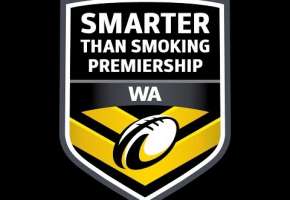 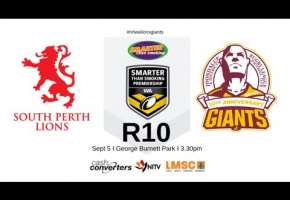