In what can only be described as a fantastic event to showcase representative junior rugby league, a new NRL WA Training & Education Centre and people coming together at a great venue to support our game in Western Australia. 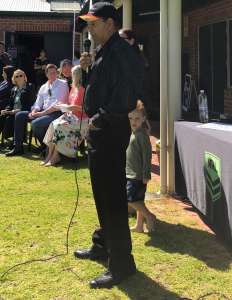 Before a tackle was made local Indigenous Elder Mr Angus Wally, pictured left spoke about his own personal connection with 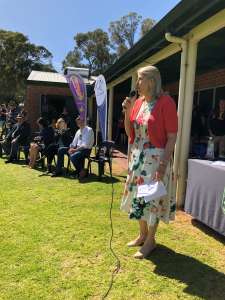 Thomas Oval in a very special Acknowledgement to Country  followed by City of Kwinana Mayor, her Worship
Carol Adams, pictured right along with NRL WA General Manager John Sackson officially announcing the partnership between
the local Council & State Sporting organisation by opening the facility and the weekends Kwinana Regional Klassic.

As the games got underway we were also very proud to have former Mosman/Cottesloe Tiger junior now Deputy Premier & Health Minister Mr. Roger Cook pictured below with John Sackson and junior participants dropped by to acknowledge the ongoing positive activities within his local community along with reinforcing his commitment to the NRL State of Mind and mental health programs. 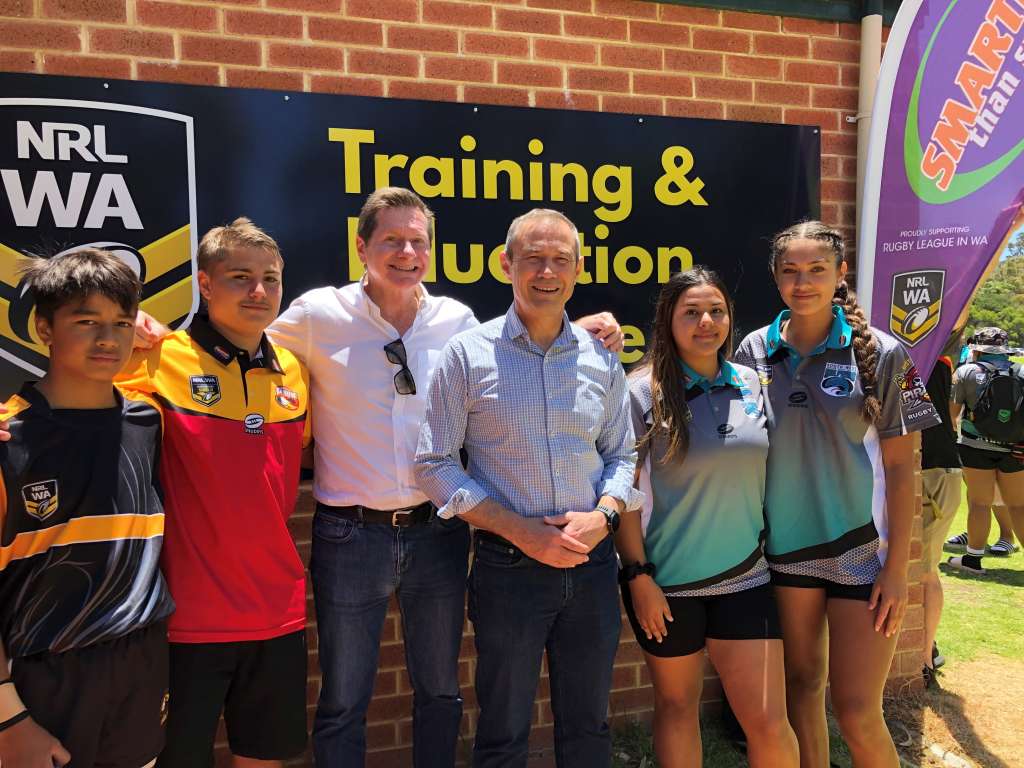 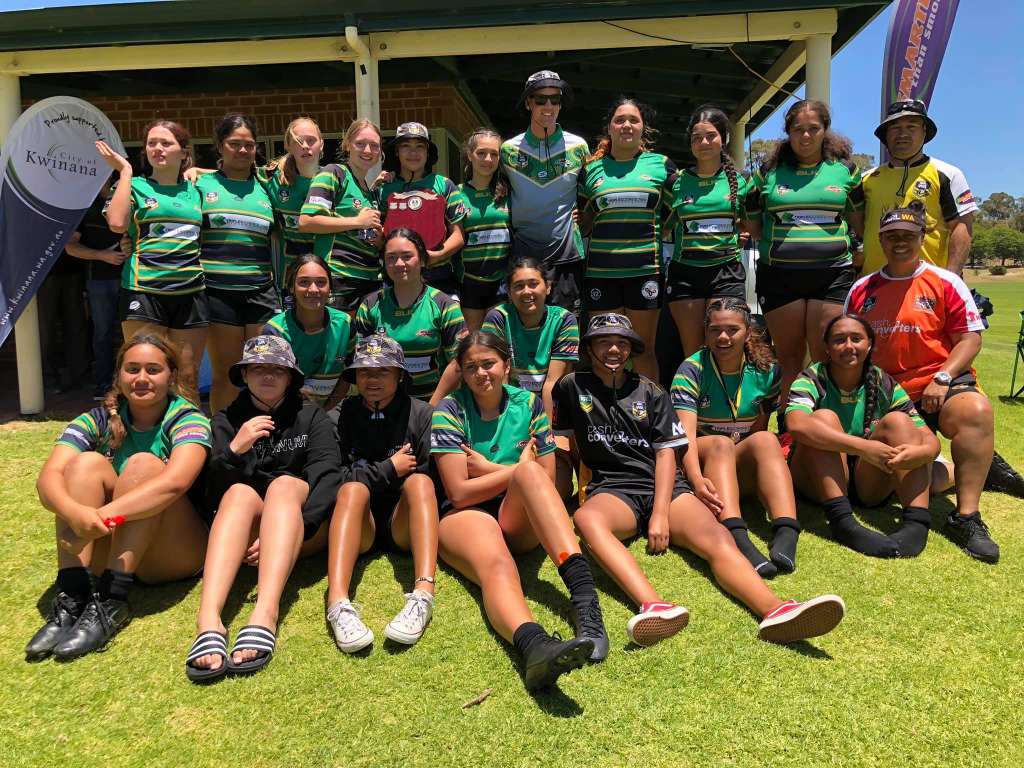 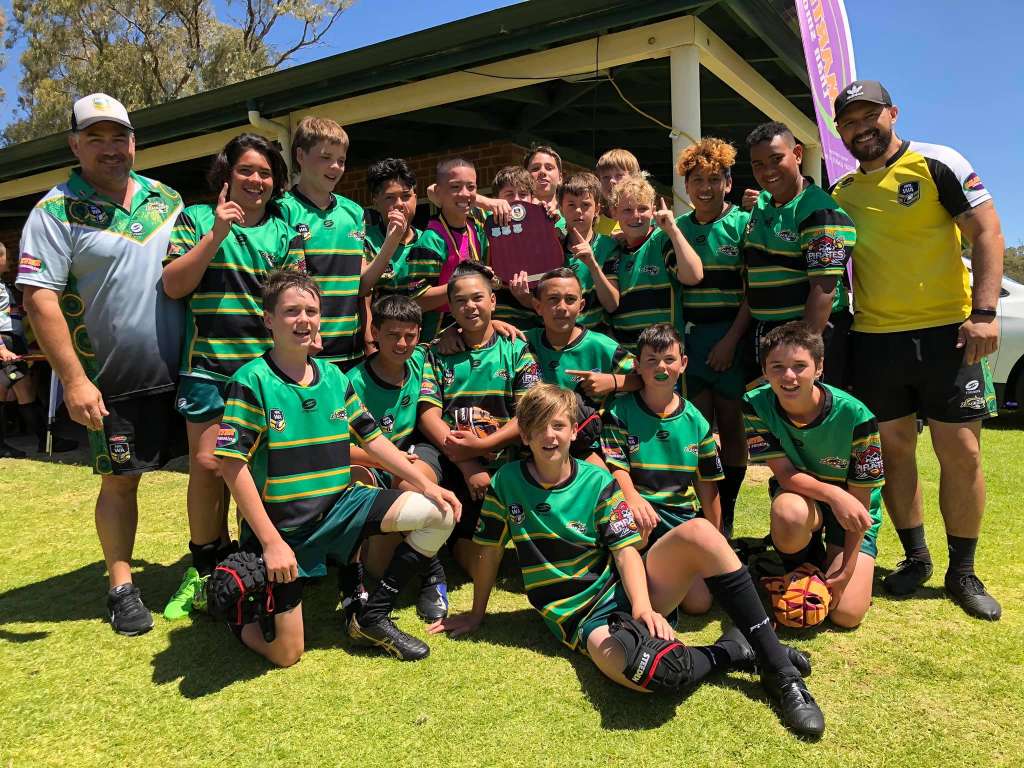 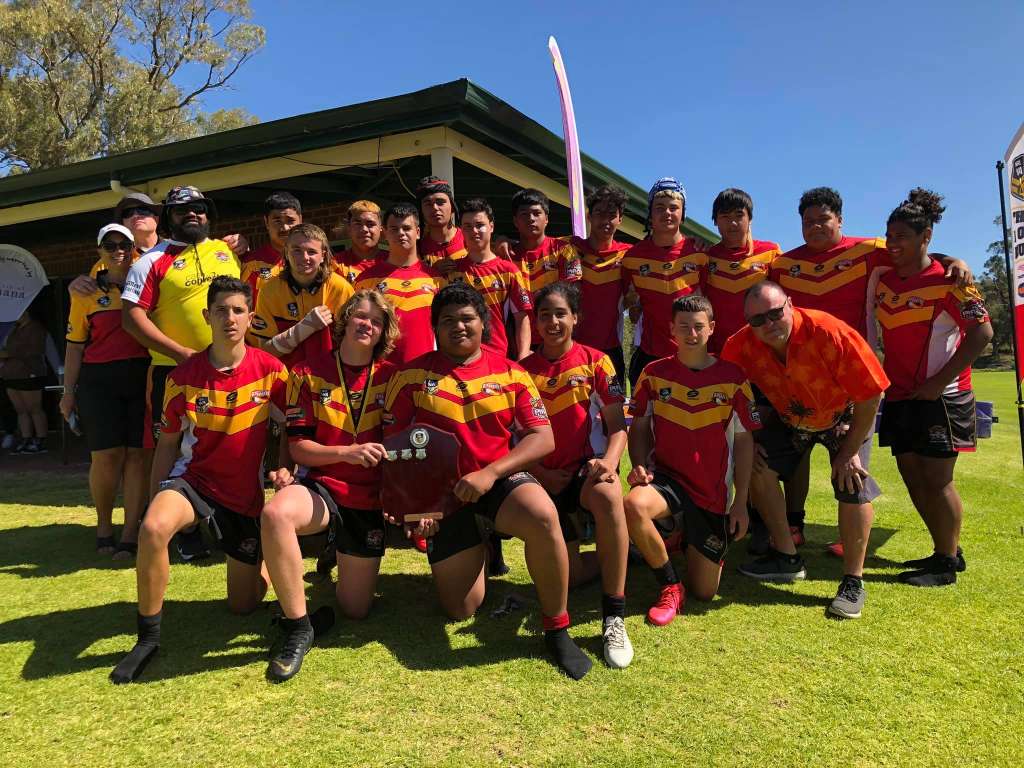 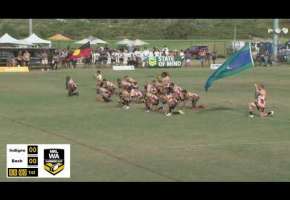 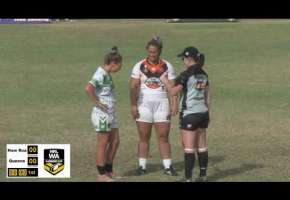 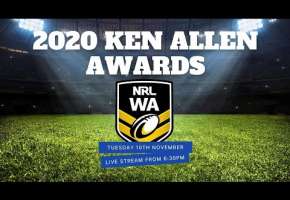