In what was an amazing display of short sided rugby league, Mahuika came out on top after 2 days of amazing rugby league to become the U16s Girls Champions, against a tough Cook Islands team.

Probably the tournament favourites going into the weekend, they went on an undefeated run to the title, but didn’t have it all their own way against a plucky and willing Cook Islands team. Showing speed and skill, the smaller Cook Islands team moved the ball with ease as they took the game to the Mahuika team, but were just unable to get over the top of the powerhouse side.

With Paige Hodge-Cekic, Topaz-Jean Porter and Journey Kereopa stand outs for the Mahuika side over the weekend, they were just a bit too physical for the teams they came up against. For the Cook Islands, Leokadia Tairea and Kahurangi Wallace tried hard, but were just a bit out sized by the dominant Maori side. 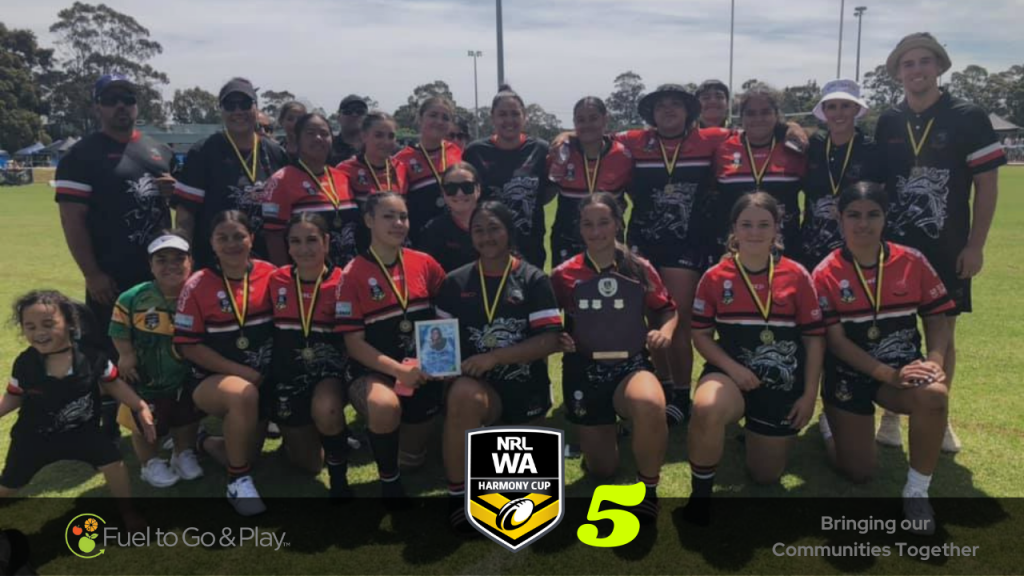