Hawaiki Roa Men’s got back on top of the mountain, as their community dominated Harmony Cup 5. U16s Boys, Women’s and Men’s all came away with the blocks of wood, as the Men’s defied some of their doubters with a 16-14 victory over a highly fancied Indigenous team. Full credit to the Indigenous side, who were the favorites for most of the tournament, but they couldn’t overcome a hungry Hawaiki Roa side, who scored in the final 30 seconds to send their supporters crazy and on their way to their third title.

And although there were many players who could be picked in both sides from all the men’s 19 teams and 45 games,the votes and opininos have been tallied and would like to present the NRL WA Harmony Cup 5 Men’s team of the tournament.

The Men’s side, is a testament to not just speed and devastating try scorers, but the men who allow the speed men to make it all happen, along with the ability to keep your head when the games are on the line. Only 2 members of this side were in the last team of the tournament, which goes to show just how strong the competition is, especially to only pick 10 people.

Coach & Player – Delane Edwards – Hawaiki Roa – Maori – 2nd Selection
The conductor, maestro and wizard of the Hawaiki Roa deserves his spot on his list. Seemingly having lost some of their aura after a semi-final exit in Harmony Cup 5, the Roa came in with a little less hype about them as in previous years. But Edwards had a point to prove and got his side fitter and hungrier that they had been in previous years. With a signature style which promotes skill and ball movement, Roa embodies Delane as a coach and player. A second selection in team of the tournament was inevitable for Delane, and easily could have been as a player, and we may have gotten lucky he could be selected here. A true leader and deserved member of this side.

Congratulations to all the above, but again this list could have had 80 players on it. Well done to all players over the weekend, and we hope to see you back in Harmony Cup 6. 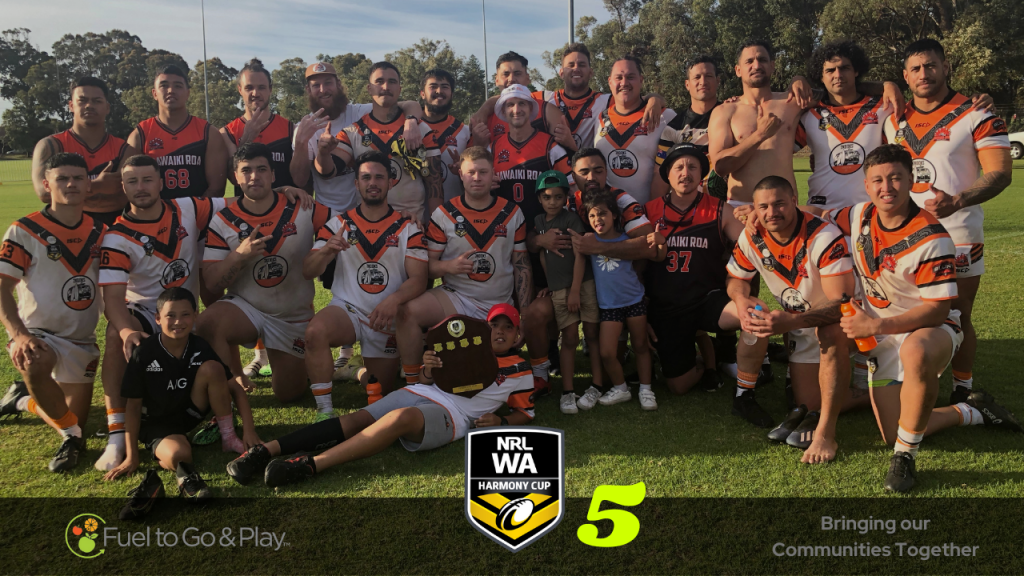