Sea Eagles and Roosters square off in Grand Final rematch 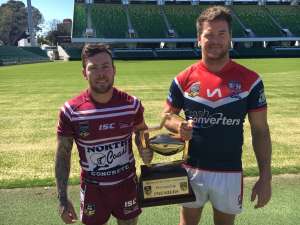 In a rematch of last year’s decider, the North Beach Sea Eagles and Fremantle Roosters will square off in the 2019 WA Smarter Than Smoking Premiership Grand Final at Dorrien Gardens on Saturday.

The competition’s standout teams across the last two years, North Beach and Fremantle will meet again in Saturday’s Grand Final – with the Sea Eagles desperate to make amends from last year’s 32-10 loss at the hands of the Roosters.

“We want to concentrate on our game, but it is on the back of our mind,” North Beach captain Trent Trotter said.

“They did give us a bit of a touch up last year.”

Despite claiming the minor premiership for a second consecutive year, the Sea Eagles fell to the Roosters 28-26 in the Major Semi-Final a fortnight ago before booking their Grand Final ticket with a dramatic 24-20 win over the South Perth Lions last weekend. 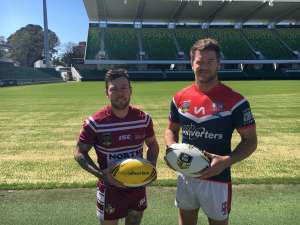 North Beach and Fremantle will battle it out for the WA Smarter Than Smoking Premiership at Dorrien Gardens on Saturday
Credit: Edward Nixon

“It was tight all game against South Perth and this week is going to be tough against Fremantle,” Trotter said.

“We need to shut down their key players. Once they get that momentum – they’re very tough to stop.”

The Grand Final appearance will be North Beach’s third in the last four years, while Fremantle are gunning for a third-straight premiership title.

“We’ve just got to do what we do best – we just want to win,” Fremantle forward Brad Gibson said.

“We’ve learnt from the last few grand finals not to give up and keep on going.” 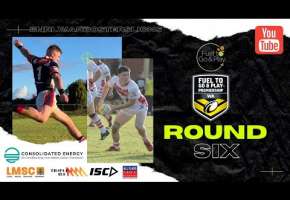 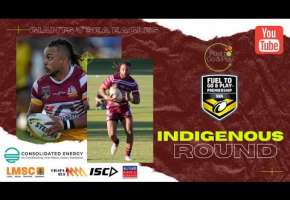 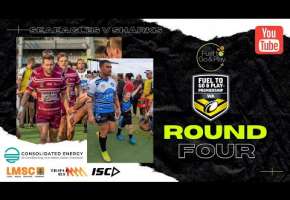