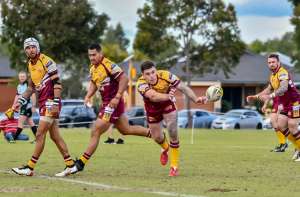 After missing out on the finals in heart-breaking fashion a year ago, the Joondalup Giants came into the 2019 looking to return to finals football.

Despite a fast start to the season, the Giants tailed off towards the end of the year, ending with a 3-10 record and 6th place finish.

Although they missed the finals, the Giants’ 2019 season will be known as the year a few players took massive strides forward.

His performances led to him winning the 2019 Rising Star Award. 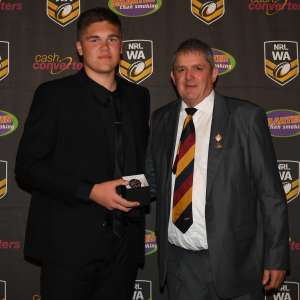 Consistency let Joondalup down this season, with the team losing nine of their final ten games of the season to fall out of finals contention.

The Giants’ only win against a team above them on the ladder came in Round 4 when they travelled down to Rockingham Mazda Arena to defeat the Sharks 26-16.

The game left Joondalup with a 2-1 record at that point (it could have been 3-0 had they been able to defeat a depleted North Beach Sea Eagles side in Round 2). 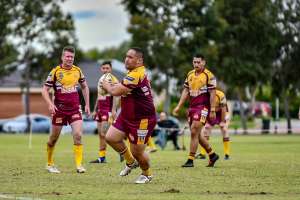 Reedy produced flashes of his memorable Ken Allen Medal winning season as he led the competition in tries. His signature ‘show-and’go’ move became a huge part of the Giants’ season as he accounted for 22% of his team’s points.