What a season we had in the women’s league tag! Nine teams contested this years competition, and we are down to the business end with the final two. And it has been a bit of a change in the guard from previous years, with two very youthful sides making the grand final, mixed in with some smart veterans.

First to the big dance this year was the revamped South Perth Lions. And haven’t they gotten a shot in the arm this season. Fast. Quick. Skilful. They have taken it to another level this year with a high pressure gameplan that never lets other teams off the hook. With Grace Smith calling the shots, and the Kahu sisters using their pace and vision to cause all sorts of problems, they are an extremely tough assignment. Wily veteran Jodie Nosworthy brings it all together and makes sure they stick to the plan.

North Beach have caught fire at the back of the season again, and will be looking to go one better this year. While many were surprised they knocked off the Joondalup Giants in last years preliminary, they left no doubt last Saturday as they turned a 0-0 half time scoreline into an absolute blow out 28-0. Their girls may have been overawed last year, but they are back with a vengeance. Loundes, and the Robinson sisters have speed to burn, and with the Whaanga playmakers involved, they will be ready to fight fire with fire in this years decider.

One is a veteran who has the game sense, skill and vision to win games on her own. The other, a youngster looking to make her mark in the senior competition. And either player can take this game by the scruff of the neck.

Shayla is at a new club, and took a few rounds to assert herself and figure out her combinations. But now she is in the form of her life, and enjoying her footy. An ex-shark who has been to the big dance before, she won’t want to let this one slip through her fingers. Proud, vocal and tenacious, watch her to lead the defence.

April seemingly can’t do much wrong. She can run and gun, pass and play, kick and recover. And she’s only 16! With weapons around her, she seemingly toys with defensive lines before injecting herself and making them pay. And she’s no slouch on the defensive end, running down break aways for fun. As the old saying goes, there is no substitute for speed. 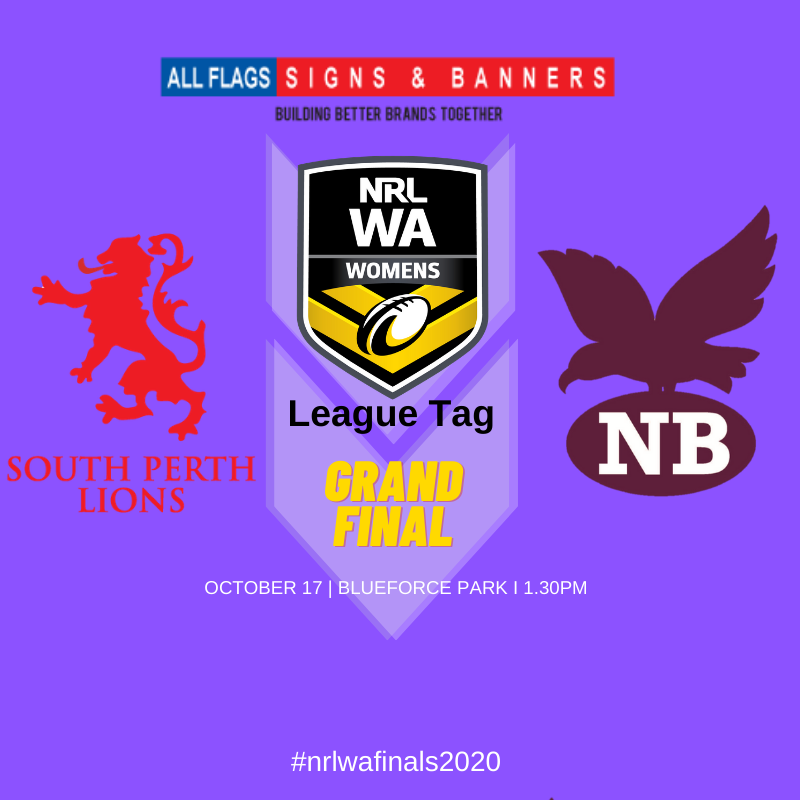